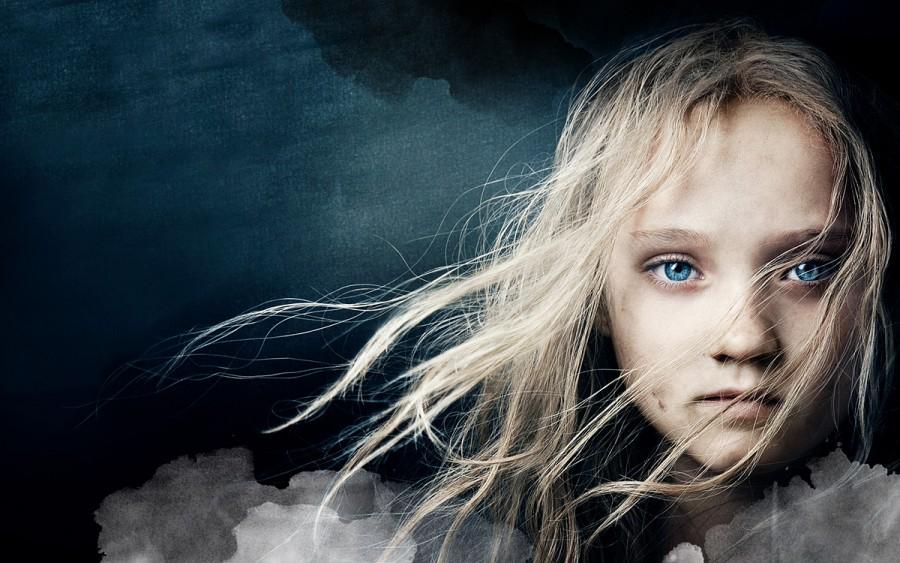 If you haven’t seen the 2012 film version of “Les Misérables” in theatres yet, grab the nearest box of tissues and buy your tickets now. Tom Hopper, known for his direction of “The King’s Speech”, transferred the French classic to the big screen, released on Dec. 25.

However, it isn’t all sunshine and daisies for the Mayor. When Javert, (Russell Crowe) the French Police Inspector who released Valjean from prison, comes to town, he becomes very aware of the similarities between the Mayor and Valjean.

Fantine (Anne Hathaway), a worker at Valjean’s factory, has been sending money to her young daughter, Cosette (Isabelle Allen), who is living with the unscrupulous owners of a small inn (Sacha Baron Cohen and Helena Bonham Carter). After turning to prostitution, Fantine recalls her life in what is the most dramatic and beautiful performance of the entire film, “I Dreamed a Dream.” Upon Fantine’s death, Valjean promises he will find Cosette and raise her as long as he lives.

By now you probably thought Javert was well over chasing after Valjean, didn’t you? You thought wrong; Javert, now certain that the Mayor is Valjean, will dedicate his life to returning him to prison.

The story picks up nine years later, in a poor town outside of Paris, where students are set on sparking a new French Revolution led by Enjorlas (Aaron Tveit) and Marius Pontmercy (Eddie Redmayne).

Here is the love triangle we’ve all been waiting for—when Marius sees a now grown-up Cosette, (Amanda Seyfried) he instantly falls in love. I know what you’re thinking: “Instantly? It couldn’t be instantly.” Wrong again. One glance from the beautiful Cosette is enough to distract Marius from the task he and his friends have been preparing for: the revolution.

Just when you thought the story couldn’t get any more complicated, a very poor and very in-love-with-Marius, Eponine (Samantha Barks), happens to live in the same town. After being completely friend-zoned, Eponine sings a powerful and heart-wrenching solo, “On My Own,”(Really, it’s powerful; listen for yourself).

Because Javert returns, Valjean and Cosette are forced to flee the town the same day as the radicals begin their fight. The end of the movie brings a lot of tear-jerking scenes that are enough to make you need a second box of tissues.

The film adaptation of Victor Hugo’s 1862 novel has already earned the star-studded cast multiple Golden Globe Award, Academy Award, and Screen Actors Guild Award nominations, along with dozens of others.

Ladies, don’t forget to wear your waterproof mascara. Regardless of how confusing it sounds, “Les Misérables”won’t disappoint you when you sit down in the theatre.