Lifetime’s ‘Harry & Meghan: A Royal Romance’ focus on the media 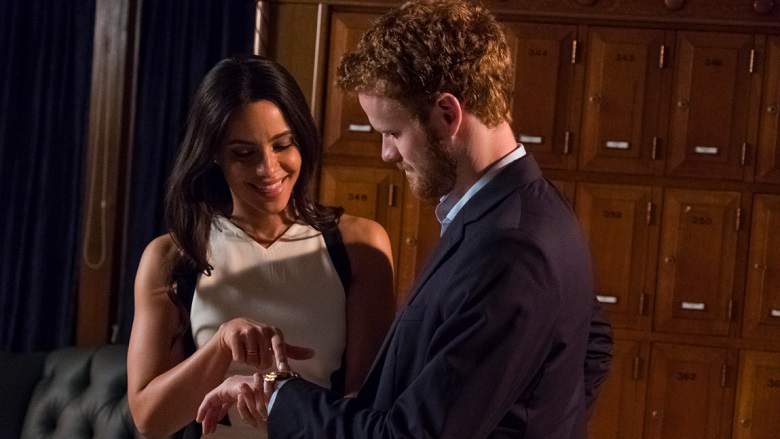 Last night, “Harry & Meghan: A Royal Romance” premiered on Lifetime, depicting the royal couple’s relationship from their first meeting, to their engagement. The movie captured many phases of the couple’s relationship including struggles with the overwhelming media coverage they received around the world.

The film touches on the racial undertones that the media focused on, when covering Meghan’s life as well as the backlash she faced within the royal family for her heritage. From Princess Michael of Kent’s blackamoor brooch to Prince Harry’s statement to the public, denouncing the media’s behavior, the film puts the reality of the couple’s difficult experiences for the last few months on screen.

The movie also took a lot of time to show how the couple is breaking royal tradition as Meghan is an American, Catholic, biracial divorcee and actress. Despite their struggles with the media frenzy and backlash from the public, the movie made it clear that there is great love between the couple and excitement to have a new royal addition.

With only a week away until the royal wedding, Britain and the rest of the world seem to be reeling to see the happy couple, the dress, the ceremony, and more great things to come from the couple after they exchange I do’s.