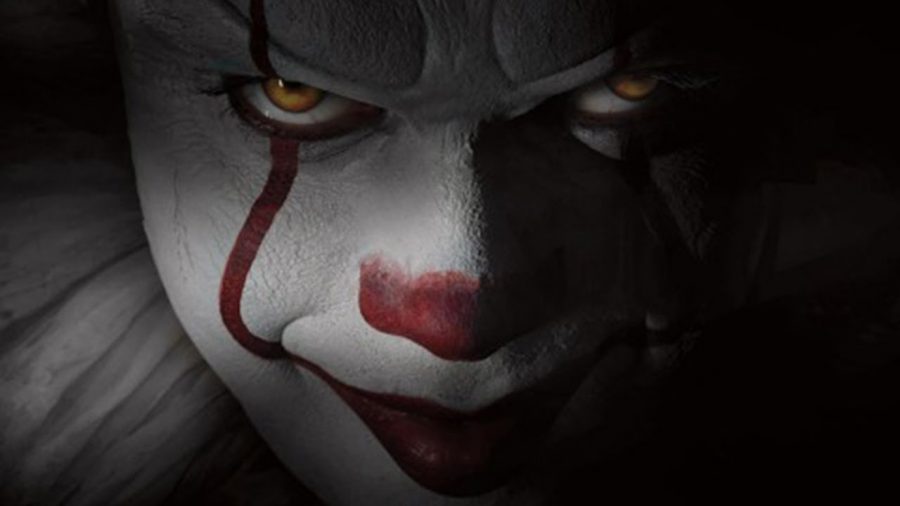 Premiering around the perfect time for Halloween and gaining popularity as the weeks go on is the movie based off of Stephen King’s novel, “It”. “It” is a haunting thriller that follows the story of seven children living in Derry, Maine. Through the duration of the film, these children are faced with the horrors of a shape-shifting creature who returns every 27 years to prey on the children of the town.

The film has already outshined records, and has become the highest grossing horror film of all time. The film surpassed “Paranormal Activity 3,” which debuted in 2011 as the largest opening day for a R-rated thriller.

Why has it become so popular among viewers? Horror films and thrillers are amongst the most entertaining movies to watch, but also tend to scare some viewers away. In “It,” each of the seven children must encounter their biggest fears throughout the course of the film, in the hopes that they can fight against the homicidal clown, a.k.a shapeshifter, Pennywise.

The film confronts a common issue that the majority of people in the world can relate to on some level. Facing our fears, whether as children, or adults, it is an intimidating experience. “It” faces this subject head-on, drawing attention and reeling in curious viewers.

While the movie is portrayed as a drama through the use of a fictional being, Pennywise the clown, people are still aware of the reality that is present underneath the fabricated elements. The film connects to the audience as it depicts such likeable characters portrayed in the children and such horrifying scenes to counter that.

The weekend of September 29 to October 1 proved that “It” was still the highest ranking film in theaters since its release. “It” is predicted to be one of the only five films of 2017 to surpass the $300 million mark of top grossing films.