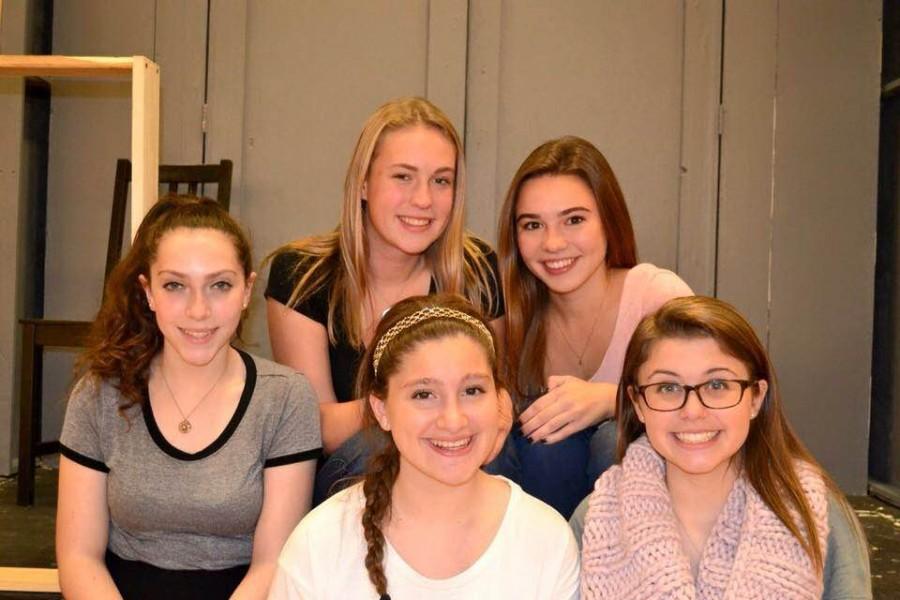 The Westwood High School Fall Play will be an interesting one this year. The Woodies will perform “To See the Stars,” premiering November 12, 13, and 14. The show will start at 7 p.m. and tickets will be sold for $7.

“To See the Stars” takes place in 1909 and demonstrates the struggles of female immigrant factory workers. The factory is unsanitary, unsafe, and in poor condition. Director and producer of the play, Donna Bialkin said, “I think [the audience] will be moved by the strength of the women in the play, and will see the relevance of women fighting for their rights just as we have two women running for president. It’s a story based upon history, yet the struggle for freedom and equality is completely timeless.”

Bialkin chose “To See The Stars” because she was looking to perform a more serious subject. She said, “My actors were a bit tired of doing comedies, and when we did ‘A Few Good Men’ last year, which is a drama, they responded really well.  Also, I have a tremendous number of really talented girls, so I tried to find a script that would give them all a chance to shine.  I’m challenging them by casting them in roles totally different from roles they have played before, stretching their range as actors.”

While Bialkin and the actors are expecting different reactions from the audience, they are all looking forward to performing the play.  Scholes said, “I expect the audience to not know what to expect from this show because it isn’t familiar to a lot of people.

Tickets are available in advance by emailing [email protected].