Both boys and girls bowling seasons are a success!

The bowling team here at Westwood Regional High School has been giving the competition nothing short of a good fight throughout the bowling championships. By using their skills and knowledge of the lanes, Westwood has risen higher up than anyone had expected. The girls bowling team ended with an 18-1 win/loss number, which broke a record for the highest amount of wins in a season while the boys ended the season with a 12-7 win/loss. Despite the 7 defeats, Kyle Rivers, captain of the boys team, still enjoyed the pressure.

“In my opinion, the tougher the opponent the sweeter and more satisfying the victory…we actually won a particular match this year by one pin,” Kyle Rivers said. This year, Rivers broke an all time career record. Originally the record number was 101, but Kyle brought that number to 110. Rattacasa, couldn’t have been prouder.

“For the boys…I said we couldn’t compete for the division, but we did. For the state tournament, we were still in the mix. Any 50/50 match, any coin flip match we had, we won,” Coach Rattacasa said of the boys team. The girls team also did quite well this season, something that Rattacasa was also very proud of.

“What the girls did and what they achieved, that was our goal and we expected to do it…and we did,” Rattacasa said. With the girls beating the all-time victory record this season, it’s easy to say that Westwood is still close to, if not at, the top. Brianna Stapleton, one of the girls bowling team captains, agreed.

“We made it to the 2016 State Championship this year which is an honor to be a part of, Given last year’s season, everyone expected big things from the girls and I’m so happy we were able to pull through,” Brianna said. More importantly than the bright season both teams had, everyone seems to agree on one thing.

“The teamwork played a big part in our success. We knew that there was always someone behind us to pick us up if we got a split or missed a spare,” Marissa Stellacci said of the secret behind their success. Both Kyle Rivers and Brianna Stapleton agreed.

“I think the biggest factor that helped our team have a successful season was the team chemistry,” Rivers said. And with the victories throughout the season, Westwood certainly has a tough and well-knit team not only for boys, but for girls as well. With the upcoming graduation, many key players will be lost.

“…We are losing a lot of experienced and talented boys and girls to graduation, and we can’t rest on our laurels there,” Rattacasa said. The idea of playing well and achieving greatly is still in Westwood’s spirit, and it seems that next year’s team will be grounded on that same concept. 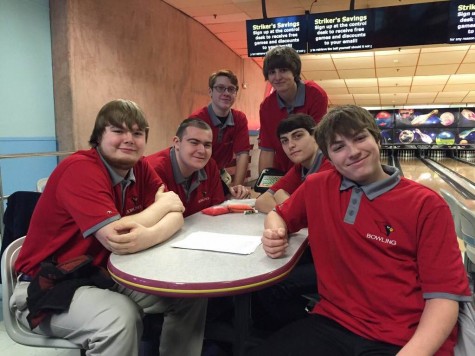 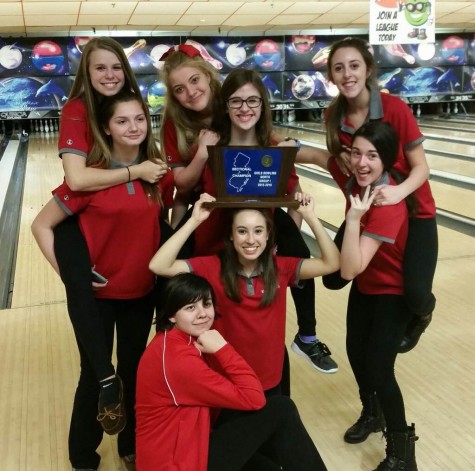