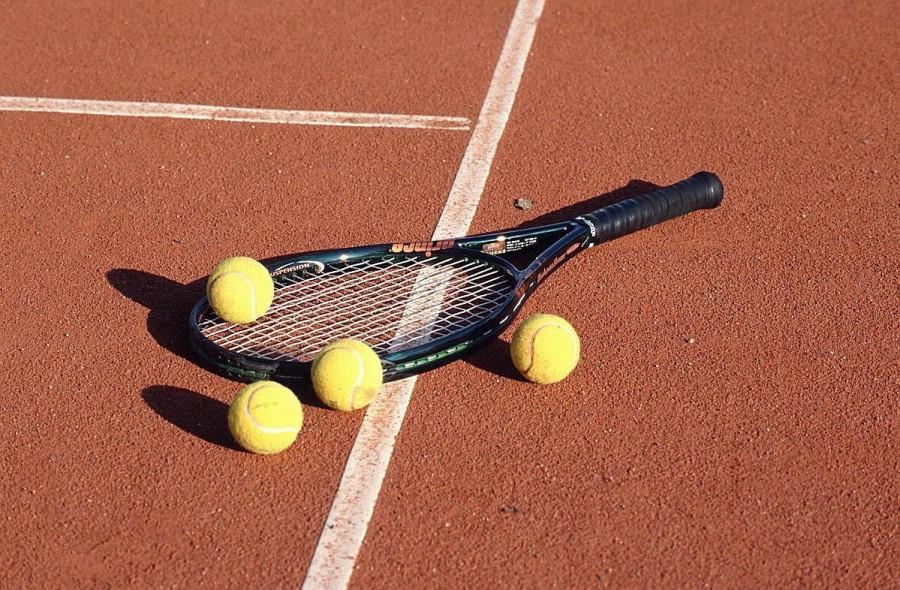 The Westwood High School boys’ Varsity and Junior Varsity tennis teams kicked off their seasons on April 3 against Ramsey.

Varsity coach Kathleen Moroney said, “We lost 4-1 to Ramsey, but Senior Daniel Yasoshima won his match, and he plays third singles.  This season we’re in a new division, but I think that the seniors will rise to the challenge.”

This year, playing first singles is Alec Florio, second singles is Yasoshima, and third singles is Matt Kornhauser, while first doubles is played by John Hutton and Brandon Eo, and second doubles is Matt Carman and Andrew Lerner.  The team captains are seniors Florio and Yasoshima.  Sometimes the lineup changes for Varsity and JV, Moroney said, “Due to vacations it causes a kink in kids having to go, so that changes lineup drastically.”

The Varsity team’s first home match was April 5 and resulted in a loss against River Dell.  This year’s schedule includes matches against Ridgefield Park, Fort Lee, Paramus Catholic, Hackensack, and Cliffside Park.  Florio said, “I’m most excited to play Cliffside Park because I feel that they’re on the same skill level as we are.  We’re just hoping to leave a mark in the league we’re in.  Hopefully we have more wins than loses.”

Added Yasoshima, “We have five seniors, so I think we’ll do pretty well this season, and we hope to be an example for the underclassmen on the team.”