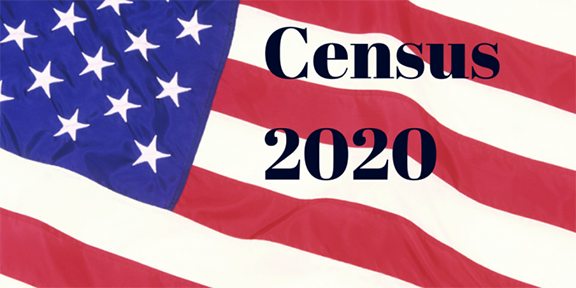 The Commerce Department recently announced the 2020 United States Census will include a controversial question, that hasn’t been included since the 1950’s, regarding citizenship status.

California Attorney General Xavier Becerra is suing the Trump administration for this change, due to the ever-growing immigrant population residing in California.”We’re prepared to do what we must to protect California from a deficient Census. Including a citizenship question on the 2020 census is not just a bad idea – it is illegal,” said Becerra.

By adding the question, the administration is targeting illegal immigrants and manipulating the accuracy of the headcount for the entire United States population. According to The Department of Commerce, the question will better help collect information necessary to fully complete the census. Seventeen states have already sued the administration for this change and more continue to follow, to rid the census of the immigration question.

Many immigrants do not feel safe under this administration. This controversial question is a tool, made by the Trump administration, to pick out illegal immigrants who live in constant fear of deportation. This invasive inquiry is a weapon of fear, which puts the state and accuracy of the census at great risk.

The Fourteenth Amendment of the Constitution states, “Representatives shall be apportioned among the several States according to their respective numbers, counting the whole number of persons in each State, excluding Indians not taxed.” This means that in order to get a fair amount of representation in the government, there needs to be an accurate count of all persons. All people must be accounted for; it is not exclusive to only American citizens and Trump supporters.

The Census Bureau also threw away a plan that would change the way the census asks about race and ethnicity. Instead of two separate categories, race and ethnicity would have been included as one question, to add more variety for citizens to choose from.

According to research conducted by the Department of Commerce, a single race and ethnicity question could potentially result in higher turn out, to draft a more accurate record. But instead of following their own research, the Trump administration delayed making a decision on the plan in time to include it in the census.

The LGBTQ+ community is also being underrepresented in the 2020 census, as the record will not include a section on sexual orientation or gender identification. Though the census will ask about same sex marriage, it leaves out a population of Americans who identify as LGBTQ+. Sexual orientation has never appeared as a category in a census before but race and ethnicity have; the Trump administration is making it clear which identification categories they see as most important. Instead of empowering the identities of millions of LGBTQ+ Americans the administration is making it harder to accurately fill out the census.

The census targets immigrant populations, does not respect the diversity of people residing in this country, and is threatening the credibility for further censuses in the future. Whether the question is constitutional is still up to debate, as lawsuits continue to be filed against the administration